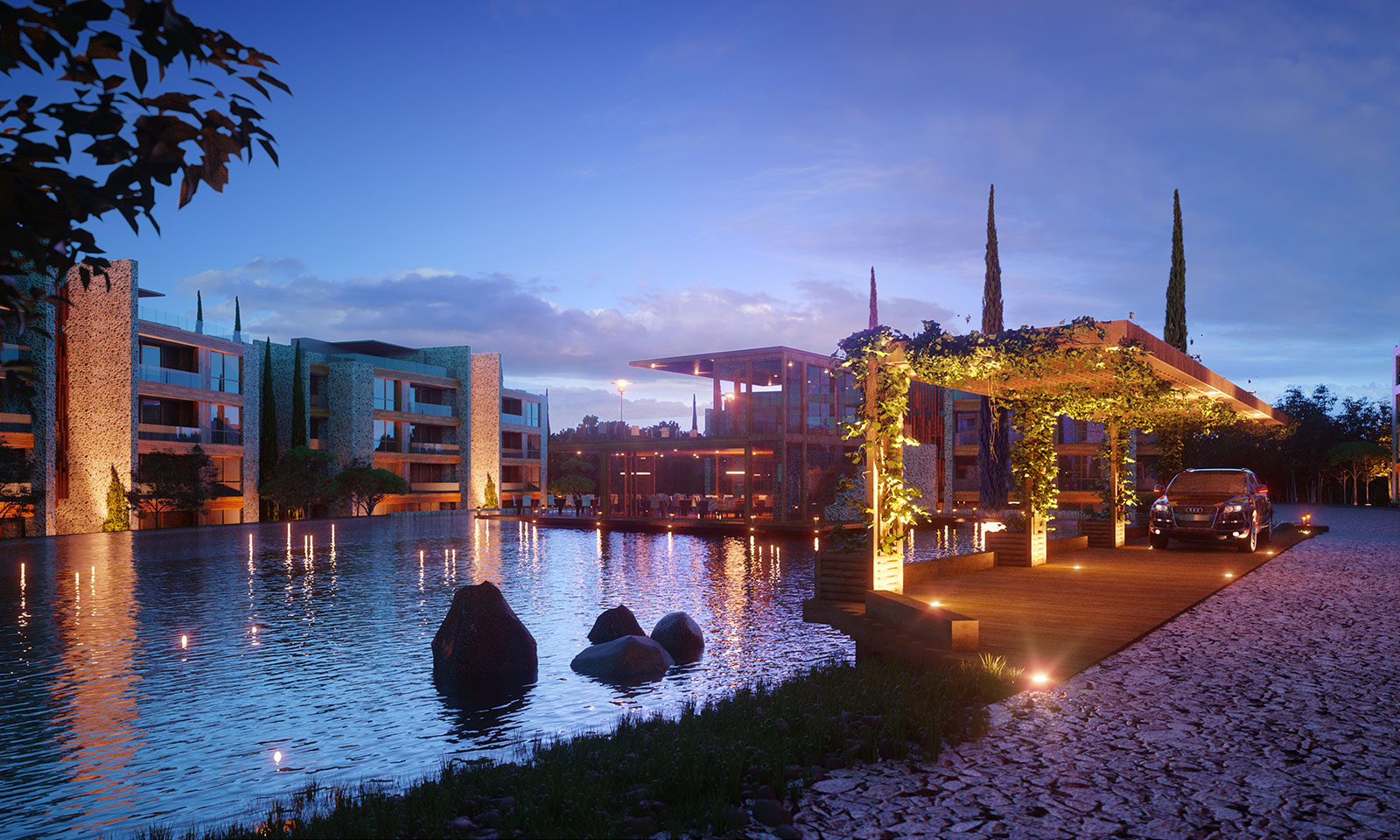 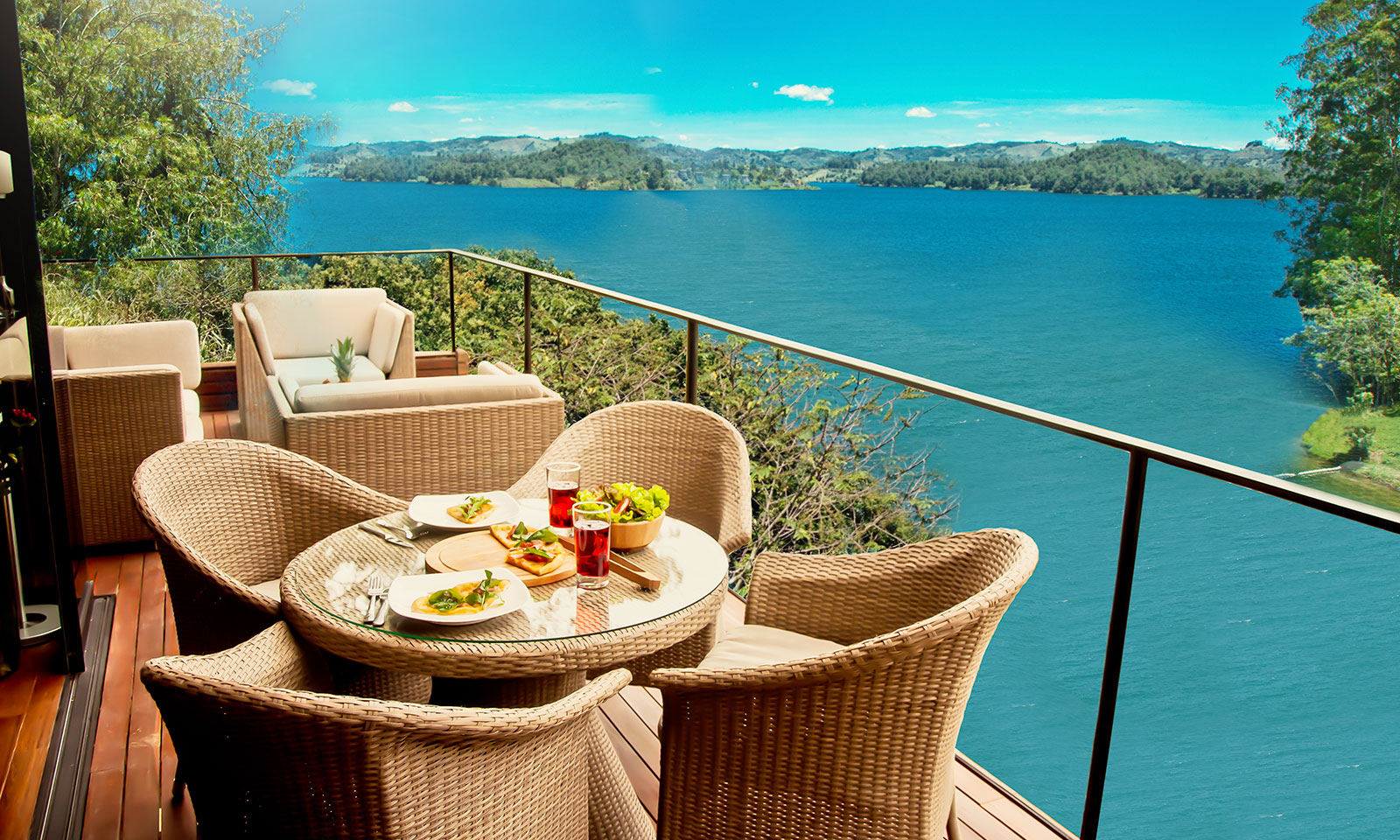 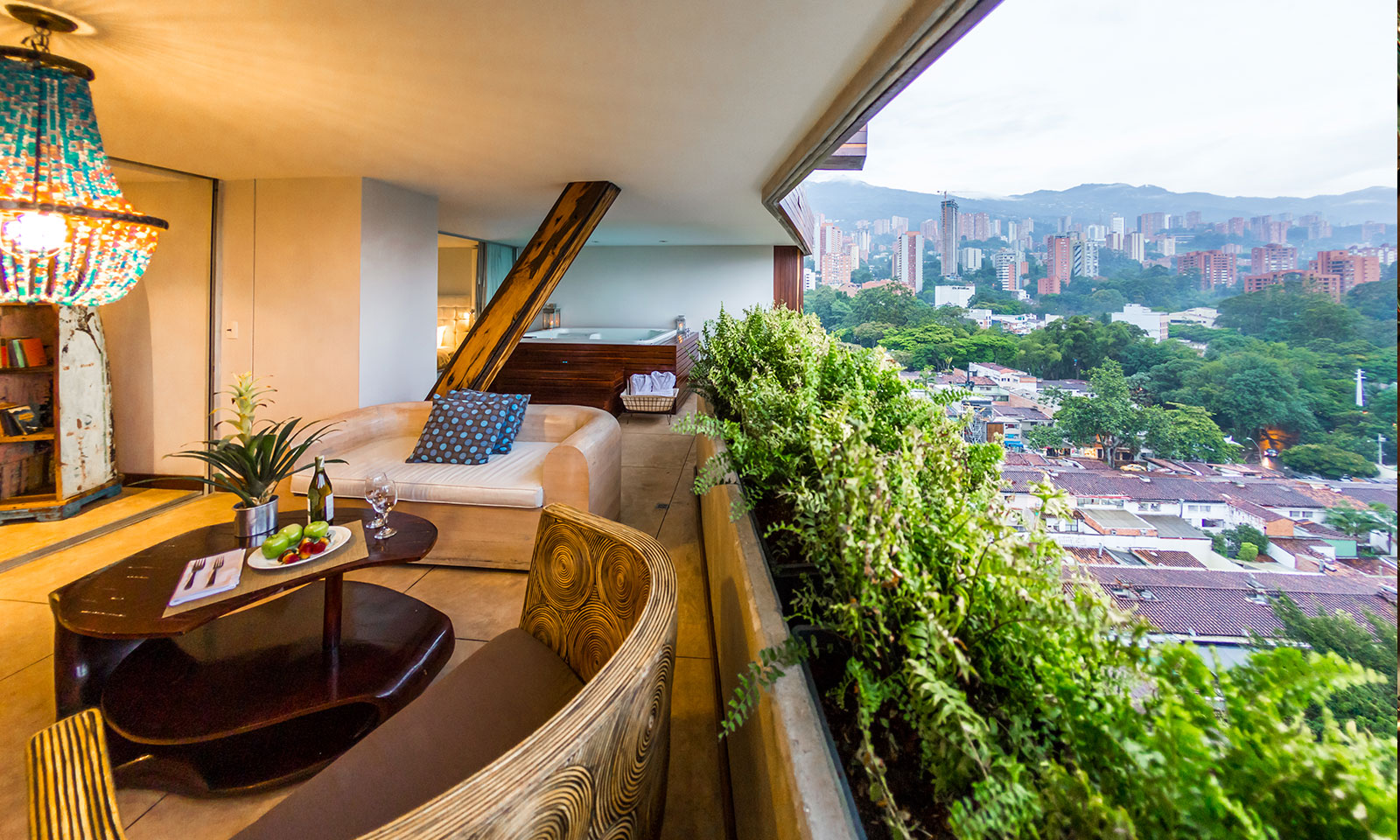 Royal Property Group is made up of the following four entities:

The Royal Property Group is a Colombian-based fully integrated and diversified real estate company with a primary focus on the opportunistic development of lifestyle hotel, resort, residential and master planned community projects in Latin America.

Envy Hotels International (EHI) operates all of the Royal hotel and resort projects, including the Charlee and Luxe brands. EHI also provides hotel management, branding, and consulting services to properties outside of the Royal portfolio.

Royal Venture Partners (RVP) is responsible for all Royal alternative investment activities. The Company’s first land banking fund was formed in 2013 and is currently RVP’s only venture.

With an interdisciplinary team of professionals, Royal Property Group is a fully integrated and diversified real estate company with a primary focus on the opportunistic development and operation of lifestyle hotel, resort, residential and masterplanned community projects in Latin America. 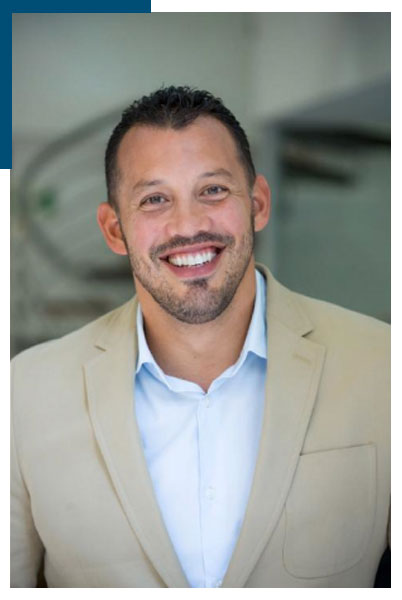 Angel Seda is founder and CEO of the Royal Property Group and its affiliate organizations.

Mr. Seda began his career at KPMG. Between 2002 and 2004, Mr. Seda was predominantly involved with audit and consulting assignments on the Kor Group account (Kor is a leading innovator in the design and development of lifestyle properties). Other consulting assignments at KPMG included Sheraton Hotels, Loews Hotel Group and McGuire Properties.In 2004, Mr. Seda moved to Deloitte where he worked in the tax division, until he left later that year to pursue his passions in construction and development. Upon exiting Deloitte in 2004, Mr. Seda joined Armand Gonzalez of Gonzalez Construction with whom he quickly formed an investment joint venture and formed Royal Realty, a Los Angeles based full service brokerage and mixed use development firm.

In 2006, Mr. Seda sold the company’s US portfolio, and decided to expand Royal Realty to Latin America. Royal’s first development was the internationally recognized Charlee Lifestyle Hotel in Medellin, Colombian, which broke ground in 2008 and was completed in 2010.

In 2012, Mr. Seda assumed the responsibility of CEO of the newly formed parent company, Royal Property Group and its newly formed affiliates, Royal Development Partners and Royal Venture Partners, as well as the existing companies, Royal Realty and Envy Hotels International. Mr. Seda is responsible for deal development, investments, and strategic planning. Mr. Seda attended the University of Southern California and received his bachelors degrees in accounting and business administration. He has over ten years of experience in the real estate industry.

Royal Realty is founded by Angel Seda in Los Angeles, CA as a full service brokerage and mixed use development firm.

Royal Realty opens its doors to the Colombian real estate market in Medellin as a full service brokerage and development firm.

Royal Realty breaks ground on its first Latin American development, the Charlee, a lifestyle hotel in Medellin, Colombia. The property was named one of the best new hotels in the world by Conde Naste Traveler in their 2012 “Hot List” (http://www.cntraveler.com/hot-list/2012/hotels).

LUXE by the Charlee breaks ground, a master planned aquatic resort and spa community consisting of for-sale waterfront residential lots, apartments, and cabanas, as well as a centerpiece 116 room luxury hotel. Currently, the for-sale units are fully sold and the hotel is expected to open in Q4 2013. 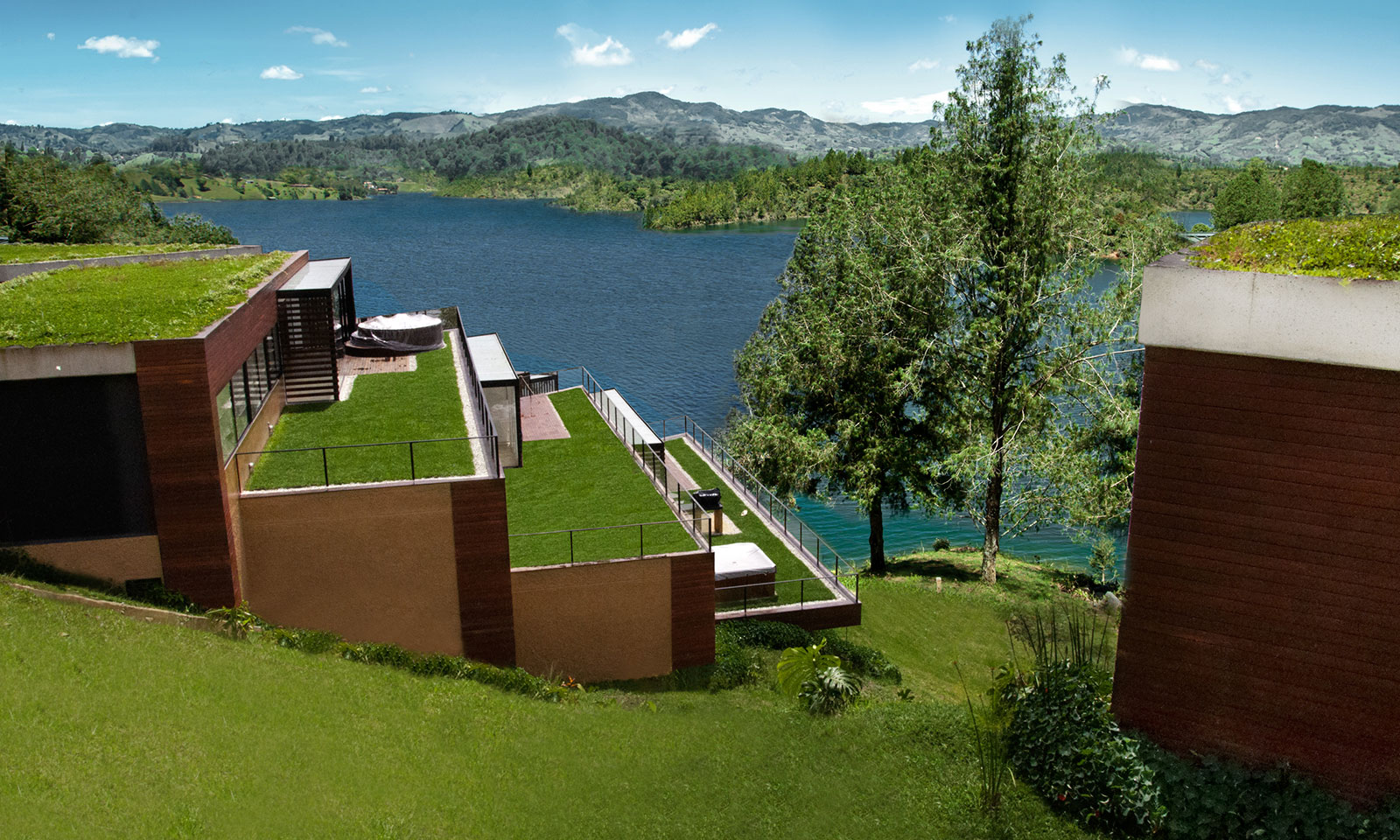 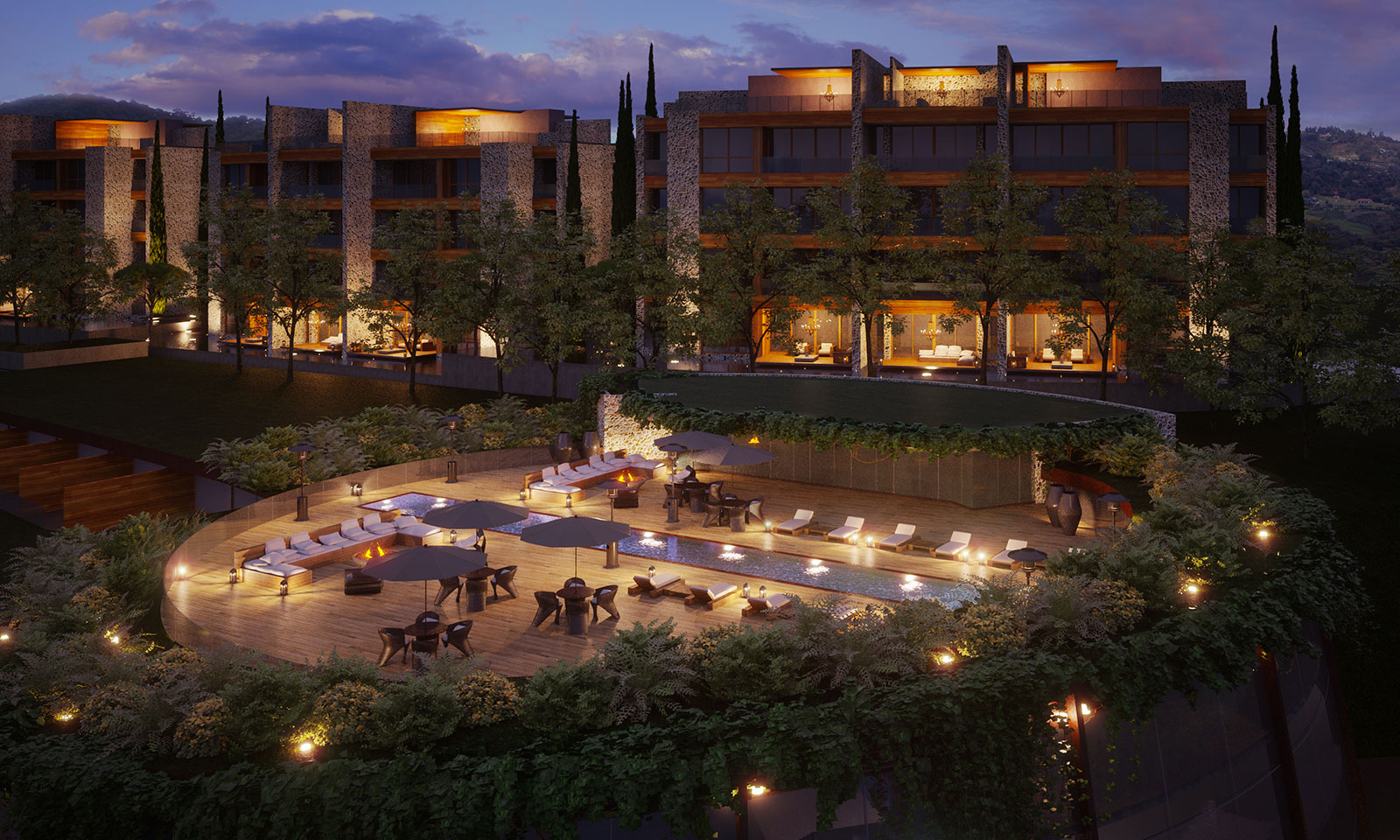